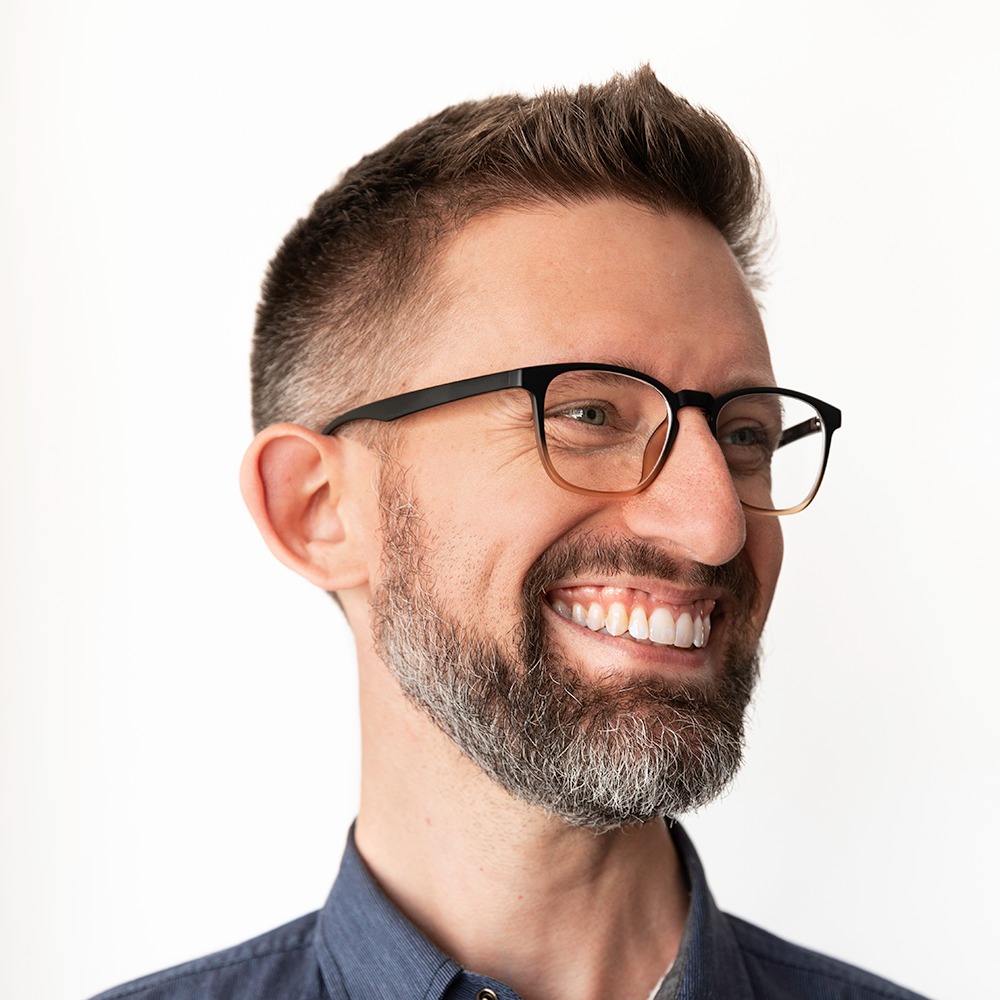 I play with interactivity and motion in time and space: in the colorful swirls of abstract, mathematically generated forms; in the whimsical dancing of a giant cardboard marionette; and in the mysterious movement of light across musical performers.

Inspired by the behavior of systems, science, nature, and music, I combine computer code, traditional materials, and future technology to bring new ideas to life. As people of all ages interact with my art, I hope they experience the same curiosity and wonder that I do during the creative process.

Nathan Selikoff’s award-winning artwork has been exhibited and performed in galleries and venues throughout the United States and around the world, including Art Basel in Switzerland; Bridges Math Art Conferences in South Korea, Hungary, Canada and Finland; Snap! Space and Art & History Museums — Maitland in Florida; AXIOM Gallery in Boston; the Los Angeles Center for Digital Art; the Orange County Center for Contemporary Art in California; SIGGRAPH Art Galleries in various US cities, and Maker Faire Orlando.

An avid explorer of the intersection of art and technology, he was one of a small group of developers to launch apps for the Leap Motion Controller, a futuristic 3d motion control technology. His experimental art app, Beautiful Chaos, allows users to explore the curves and ripples of mathematical equations brought to life in vivid color. In more recent collaborations with composers and musicians, Selikoff has created and performed live projected visuals for new music concerts with Dmitri Tymoczko and the Kitchener-Waterloo Symphony, and Keith Lay and the Orlando Philharmonic.

Selikoff is a frequent public speaker at events like SXSW, TEDx Orlando, and Pecha Kucha, and has been a champion of many local arts events and organizations, participating in Art31, Art in Odd Places, The Transit Interpretation Project (TrIP), The Corridor Project, The Creative City Project, and the Cardboard Art Festival.

In 2015, with Michael Forrest, he brought Rafael Rozendaal’s event BYOB (Bring Your Own Beamer) to Orlando. He is also the creator of Local Notebooks, which celebrate neighborhoods and cities with beautiful laser-etched maps; and the founder of Processing Orlando, a bi-monthly meetup for artists interested in using technology that ran from 2013-2014. In 2011 he had his first solo and two-person exhibitions in Central and South Florida, and in 2008 Nathan participated in a three week residency at the Atlantic Center for the Arts, studying under master artist John F. Simon, Jr.

Nathan Selikoff was born in Atlanta in 1980. He received a B.F.A. in Computer Animation and a minor in Computer Science from the University of Central Florida in Orlando, where he resides. In addition to being a fine artist, Selikoff is a Data Visualization and User Interface Engineer with Stitch Fix’s Algorithms team.

Selikoff is represented by Snap! Space in Florida, Bangkok, and Amsterdam. 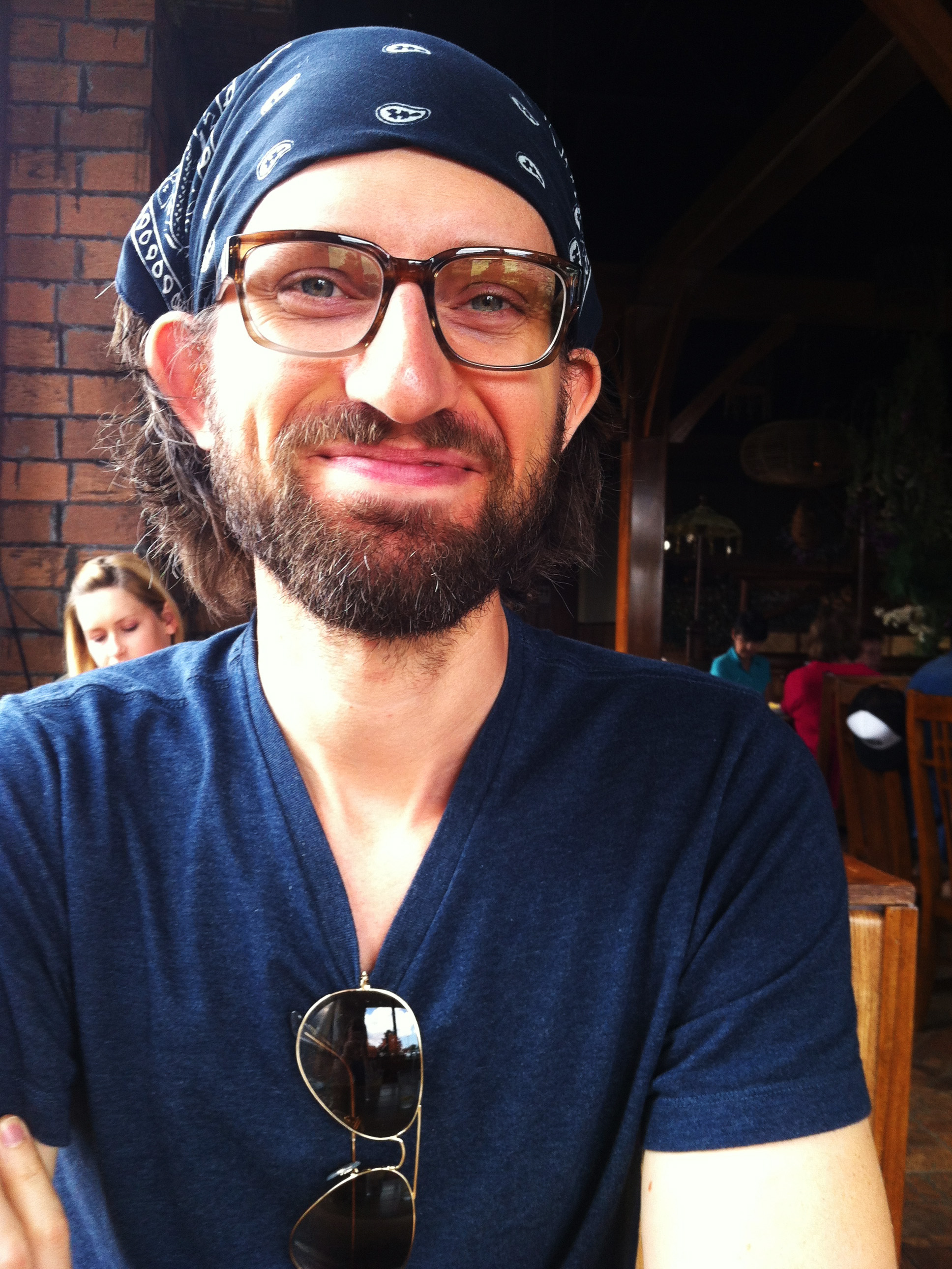 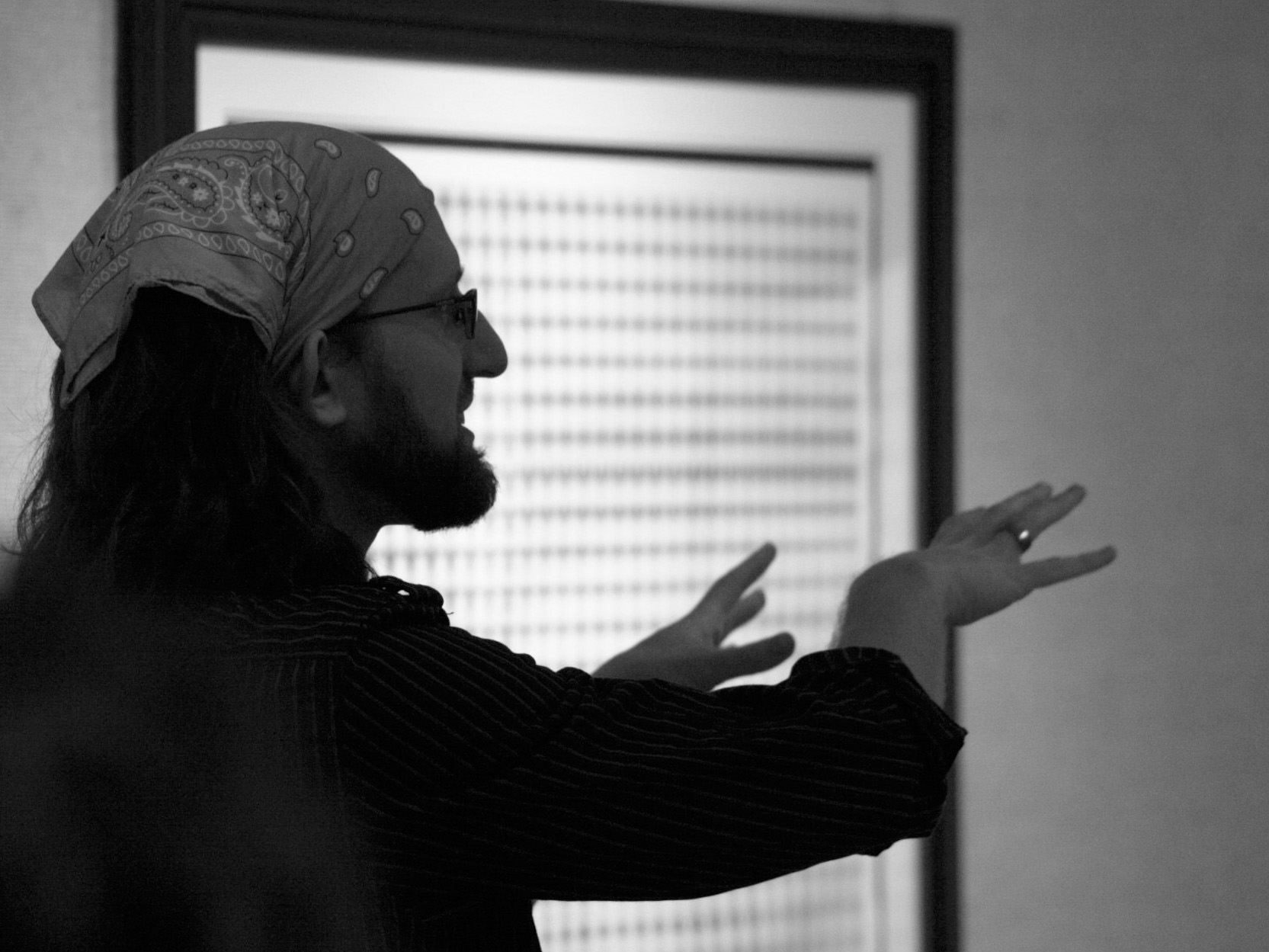 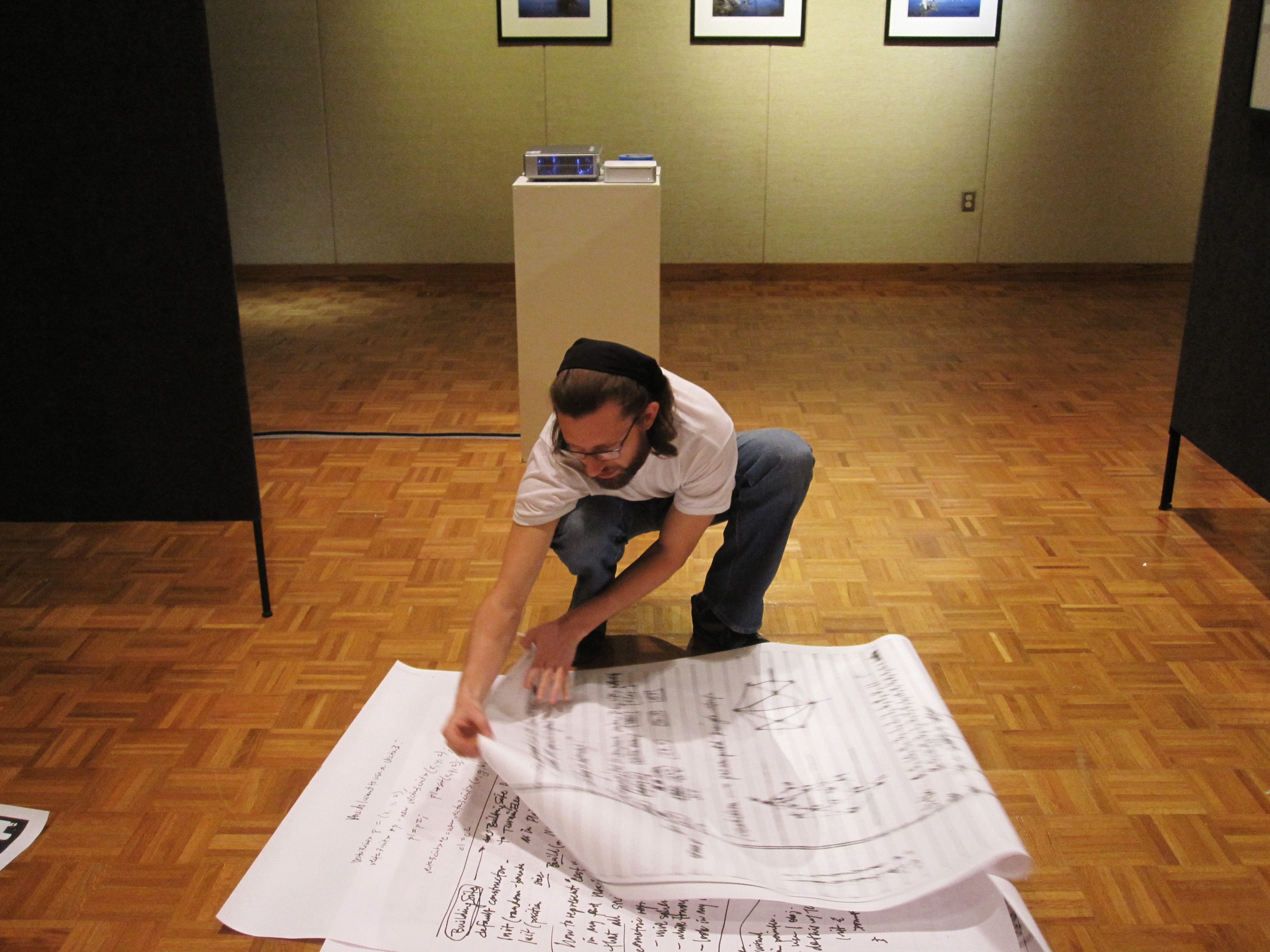 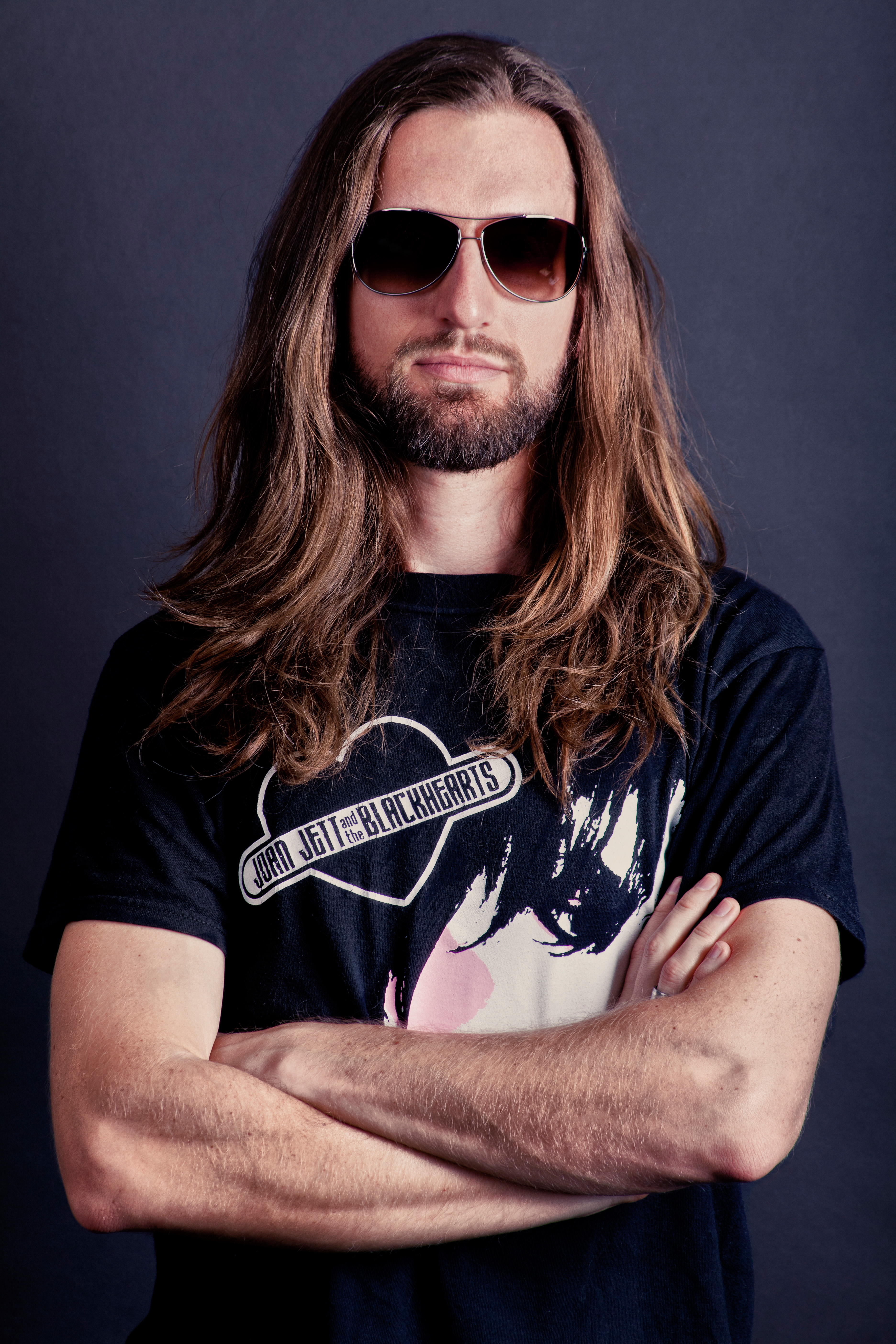