This is a cross-post of the content I wrote up for the “About” page of the new LocalNotebooks.com, posted here for longevity and your enjoyment. 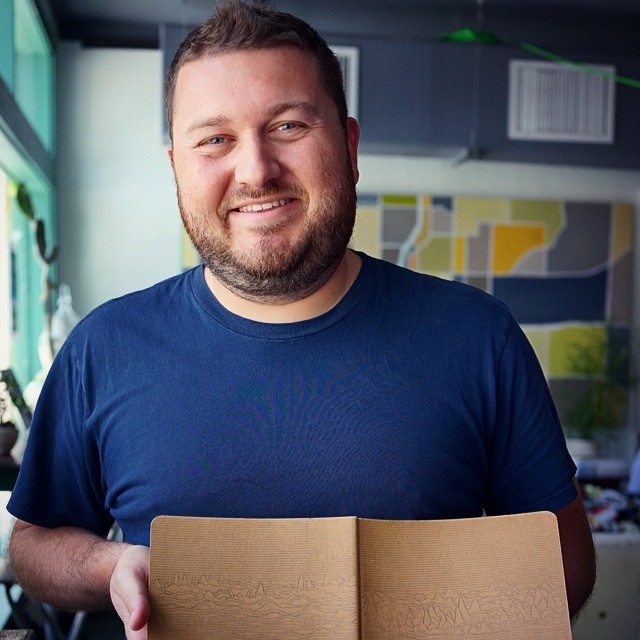 Nearly every Tuesday I work out of Downtown Credo, my favorite coffee shop, with a group of designers, programmers, artists, and other interesting people, who either don’t have an office or want to get out of their office. One day my friend Bill handed me a blank notebook and some money and asked if I could design something cool for his notebook. I took up the challenge and ended up writing a small program to encode his name in sound waves, then printed out the design on wax paper and transferred it to the cover of the notebook.

My friend Kim, who owns a small local bookstore, saw the notebook, loved it, and we started brainstorming about other designs that we could sell. She graciously offered to source the notebooks for me through her wholesale account. At the same time, my friend Pat was running a really interesting public art initiative called the Transit Interpretation Project (TrIP), where he invited artists to ride the bus, interpret their experience, and tell stories about Orlando. I had participated in TrIP, so I was thinking a lot about public transportation when I got back together with Bill to brainstorm ways to take the idea of custom notebooks and expand it into a business. 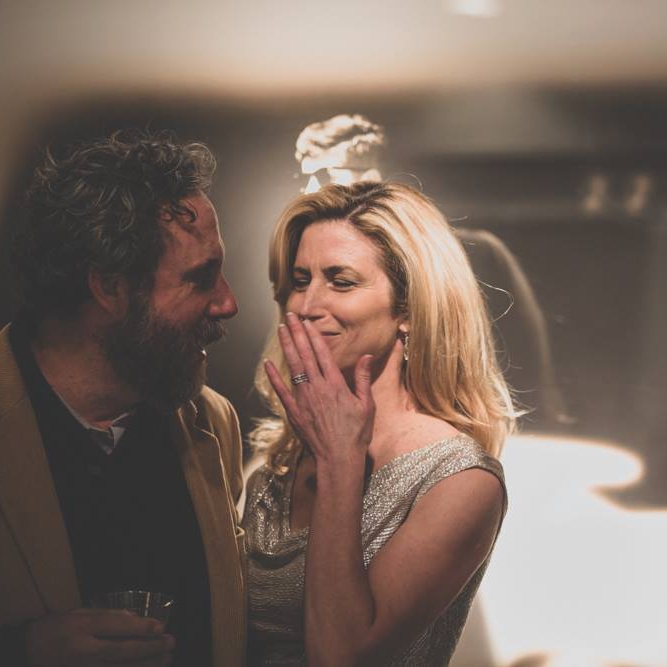 Pat Greene, originator of TrIP, and Kim Britt, owner of Bookmarkit, have both been instrumental in this project. Photo courtesy Tina Craig.

Pretty quickly I had the idea to make maps of the city and its eclectic neighborhoods for the notebook covers, though I wasn’t sure exactly how I would do that. I soon discovered that mapmaking is quite intoxicating! I didn’t know anything about it, or about GIS (Geographic Information Systems), but I was able to get up to speed with some really powerful open source tools like QGIS, TileMill, and OpenStreetMap.

Although our city is very spread out and car-dependent, my maps envision it differently. SunRail (our new commuter rail) runs north-south; thick lines show the proposed city-wide trail plan (longer-distance bicycle routes), and the thin lines are all the places you can go on a LYNX bus. The many lakes and parks of Central Florida provide the backdrop. I’ve continued these themes throughout the other cities I have designed maps for.

Thanks to my friend Shawn, I’ve been able to pair my maps with a unique production process – laser etching – to create a beautiful and intriguing notebook. Laser etching creates a really unusual surface texture that subtly shifts in the light. 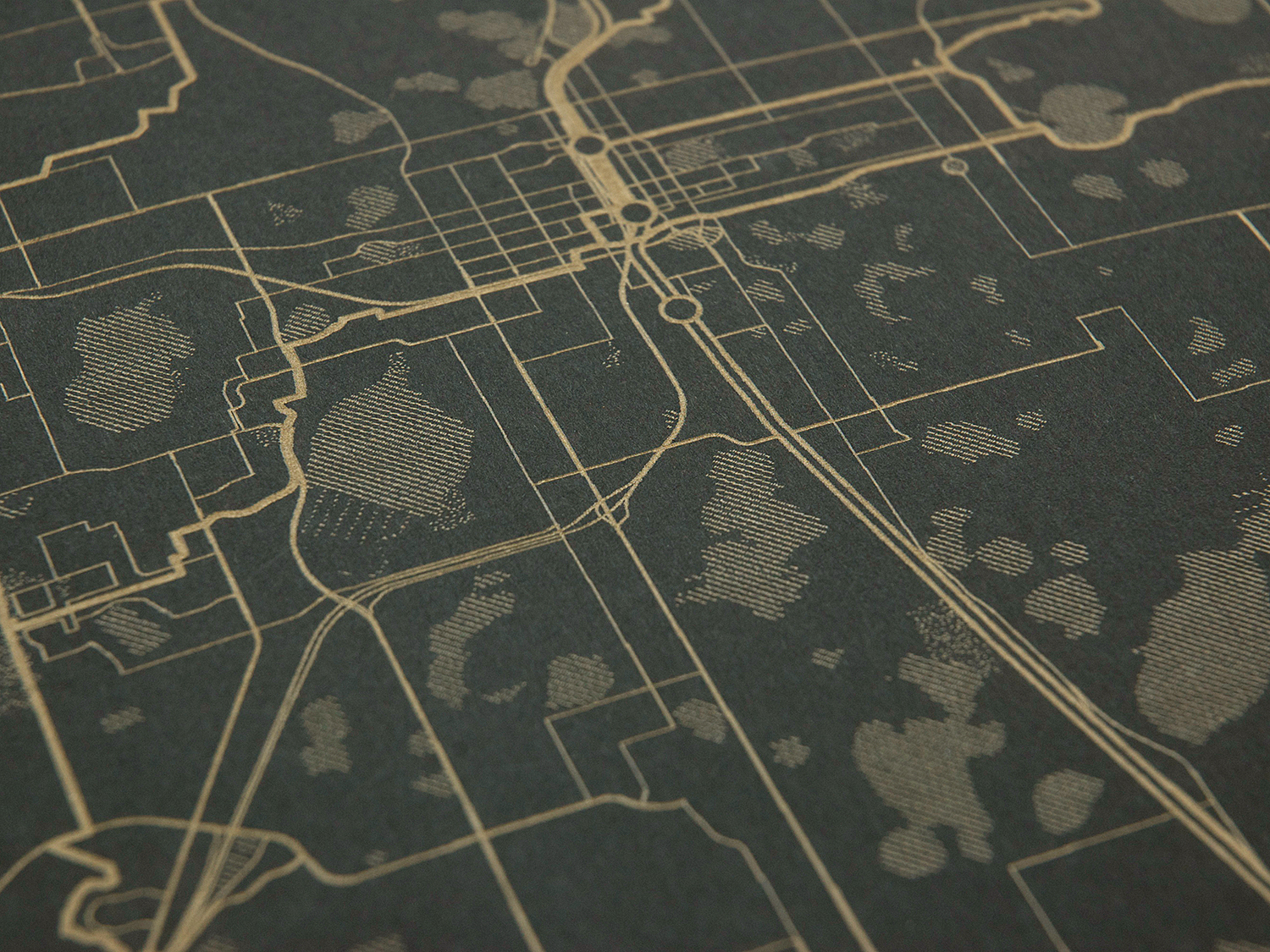 The Orlando area has been my home since 1997. This is the laser-etched cover of the Orlando edition notebook.

Shawn and I are in the process of collaborating on some new products, so make sure to keep an eye on his studio, formfunctionform. There are many other people who have given me encouragement and feedback along the way, not to mention all of my “early adopters” in O-town (thank you!).

By the way, if you don’t see your city or neighborhood and would like to, let me know and I will take it into consideration as I expand the project!