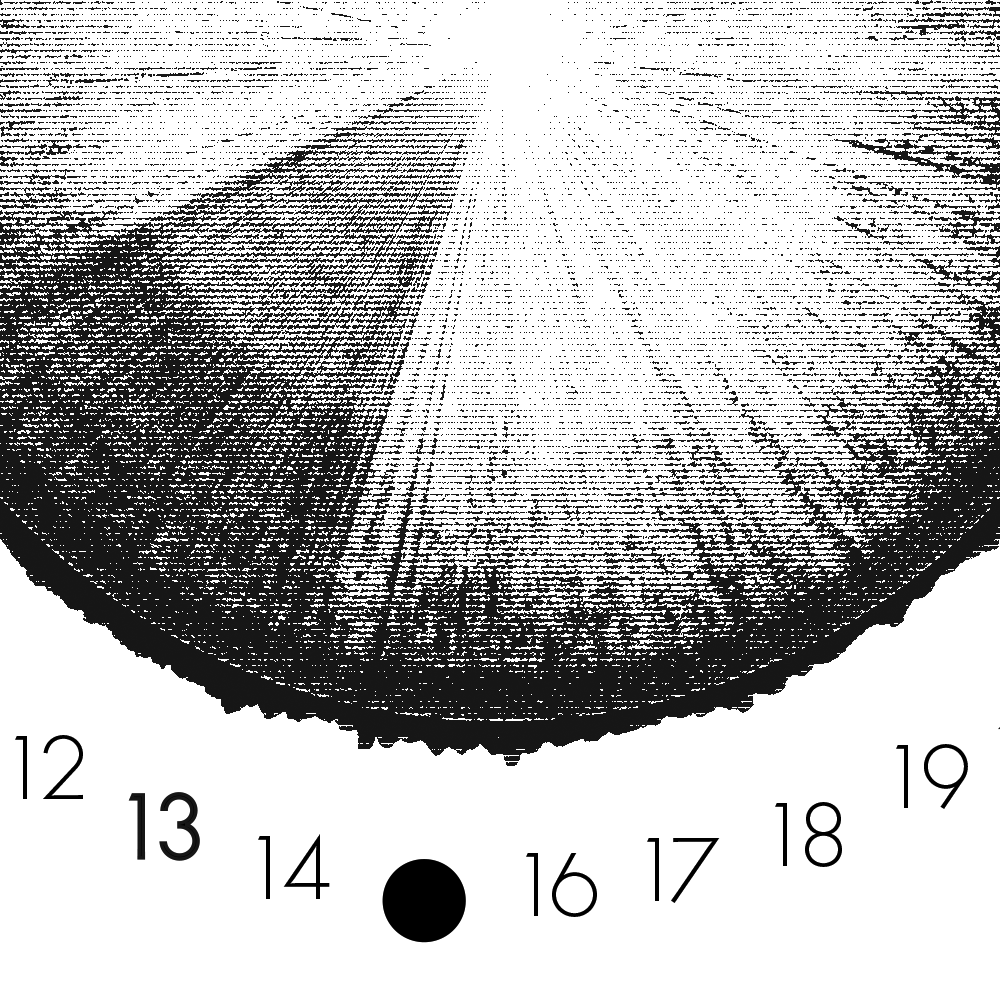 Visual encodings of one minute field recordings from travels near and far, in calendar form.

Audiograms are visual encodings of one minute field recordings from my travels around the world. An Audiogram is a message from me to you, and from me to me - an artifact of remembrance, of being somewhere, of what it was like to be there at a particular place and time, and to listen.

The Thousand Faces of Form

Five movement work for orchestra, bringing together music and visual art through the common language of mathematics. 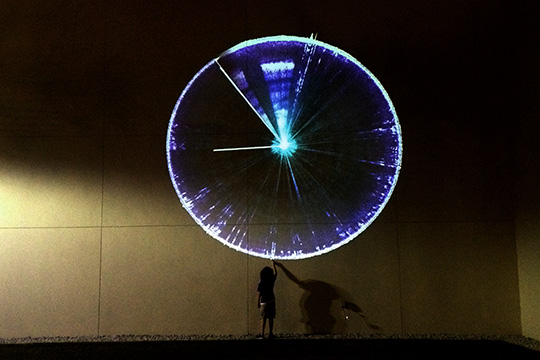 A projected clock senses and visualizes the auditory environment in which it is situated, translating sound into light. 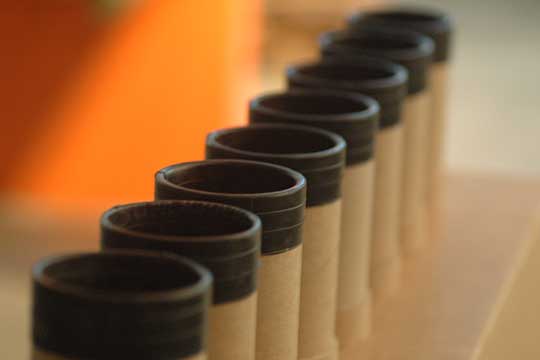 Slap the tubes with the foam paddles to play this "Blue Man Group" like instrument. 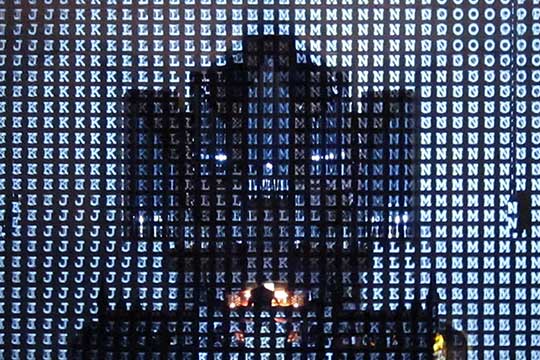 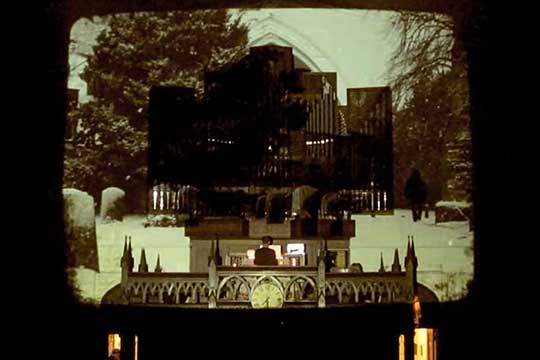 Interpretive visuals for a variety of new and old classical music for pipe organ.

Command an abstract mathematical space with joysticks on a mysterious black box.